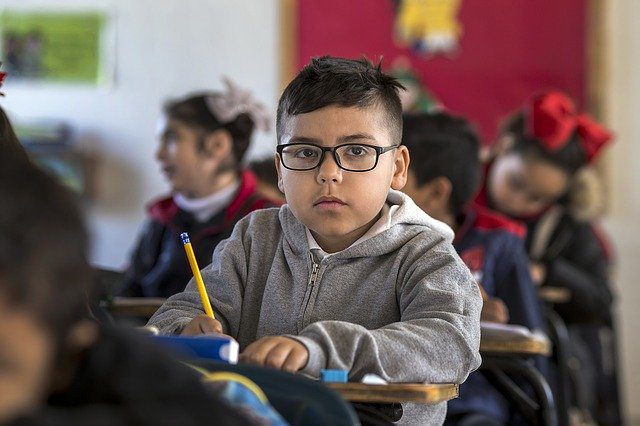 Research by Leuven university (KU Leuven) and the Belgian health institute Sciensano has revealed that young children can catch coronavirus just like adults, but they hardly suffer from it. “Children are indeed susceptible to coronavirus, even more than initially thought”, professor Corinne Vandermeulen told the VRT.

Researchers tested 362 children in 10 schools in the Limburg municipalities of Alken and Pelt. Alken had bad corona figures during the first wave in spring, while Pelt was at the other end of the spectre with a relatively low number.

The children – all of them were in primary education and the first 3 years of secondary education – were tested after the summer when blood and saliva samples were taken to check whether they had developed antibodies.