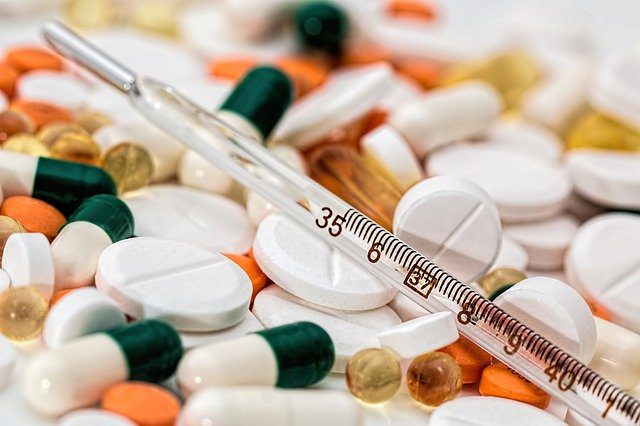 Fujifilm Holdings Corp will restart a clinical trial in Japan of its antiviral drug Avigan for the treatment of COVID-19, the Nikkei newspaper reported on Sunday.

Domestic approval of the drug was delayed after a health ministry panel said in December that trial data was inconclusive. The new study will involve about 270 patients and Fujifilm will aim to seek approval again in October, Nikkei said.

Japan’s government has called on Fujifilm to triple national stockpiles of the drug, which has been approved for COVID-19 treatment in Russia, India and Indonesia.