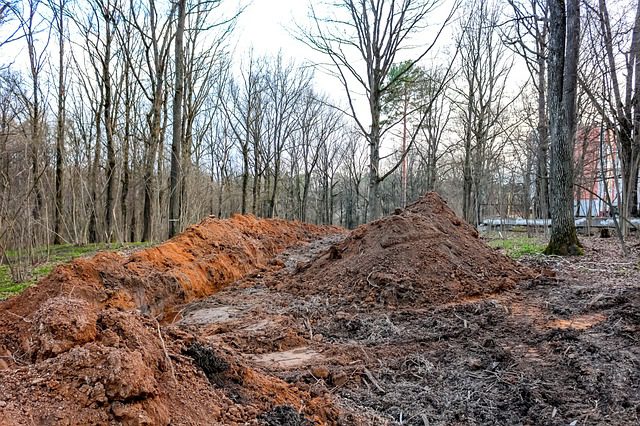 Since the Danish government ordered that Denmark’s total mink population be killed, the incinerators simply cannot keep up.

Therefore, it has been decided that part of the killed mink should be buried. This is stated by the national police in a press release.

The military areas in Karup and Holstebro are the first places where holes have been dug for piles of mink.

– Public health considerations have made it necessary to kill the animals very quickly, and therefore we have to dig some of them down. But we do it in a way so that there is no risk to the surrounding community, says police inspector Uffe Stormly, who is head of the National Operational Staff (Nos).

When the animals are placed in the ground, layers of lime are placed around them to prevent the infection from spreading from the animals.

The Danish Environmental Protection Agency has been involved in designating the areas. The graves do not pose a risk to the drinking water, protected areas or protected nature, the agency assesses.

Image by photochur from Pixabay