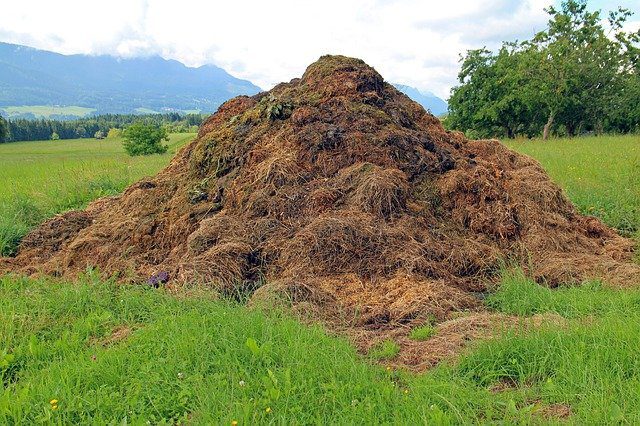 The long awaited World Health Organization report on the origins of Sars-Cov-2 has concluded that a leak from a laboratory, while possible, is “extremely unlikely”.

Instead, the virus was most likely to have been passed from bats via an “intermediate animal host” to humans before sparking an “explosive outbreak” in Wuhan in December 2019, it says.

The Telegraph has obtained a copy of the report, which has been repeatedly delayed but was sent to all WHO member states on Sunday evening.