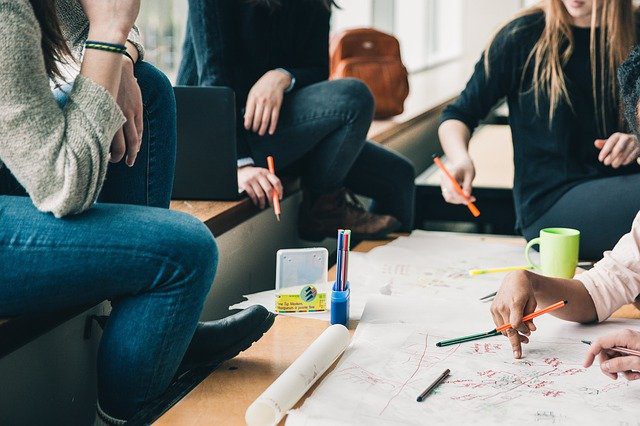 Secondary school pupils are now playing a “significantly higher role” in bringing infections into households, the Government’s scientific advisors have said but they admit they could be catching it from socialising outside of school.

Since September the prevalence of coronavirus among children aged 12 to 16 has increased as has their role in transmitting it to their families, according to the Scientific Advisory Group for Emergencies (Sage)