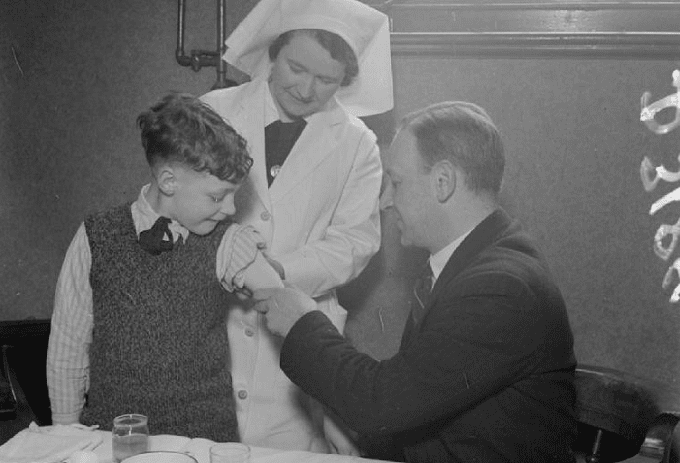 Several people have been infected with diphtheria at a centre for asylum seekers – the first known cases of the bacterial infection in Switzerland in nearly 40 years.

Up to eight people living in a centre in the capital, Bern, contracted the disease but had no difficulties breathing, a spokesman for the State Secretariat for Migration said on Tuesday.

The infected group of people were put in isolation and more than 170 other asylum seekers, notably unaccompanied minors, are in quarantine at the centre.

Diphtheria rarely occurs in Western Europe, where children for decades have been vaccinated against the highly contagious infection of the nose and throat.

A toddler is in intensive care and a second child has been hospitalised after contracting the first cases of diphtheria of the throat in New South Wales this century.

The North Coast Public Health Unit confirmed the case in a two-year-old child in northern NSW on July 2nd 2022. On Sunday, a six-year-old described as a “close family contact” was also confirmed to have the infection.

Diphtheria is an infection caused by the bacterium Corynebacterium diphtheriae. Most infections are asymptomatic or have a mild clinical course, but in some outbreaks more than 10% of those diagnosed with the disease may die.

Signs and symptoms may vary from mild to severe and usually start two to five days after exposure. Symptoms often come on fairly gradually, beginning with a sore throat and fever. In severe cases, a grey or white patch develops in the throat. This can block the airway and create a barking cough as in croup. The neck may swell in part due to enlarged lymph nodes. A form of diphtheria which involves the skin, eyes or genitals also exists.

Image by Ministry of Information Photo Division Photographer – This is photograph D 3184 from the collections of the Imperial War Museums. Public Domain