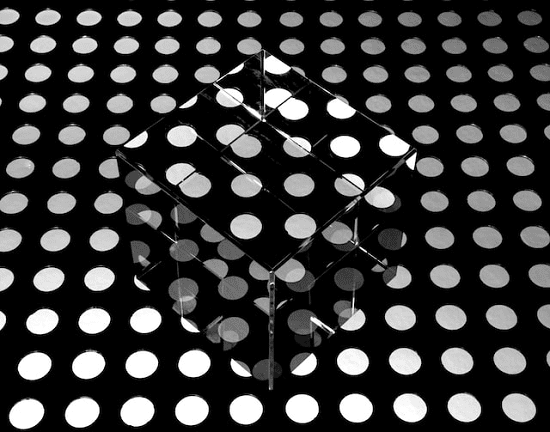 A new preprint on Biorxiv looking at the nuclear translocation of S protein and mRNA in infected cells is attracting a lot of attention online today.

Some of the key points from the preprint:

Here, we first report the nuclear translocation of S protein and mRNA in SARS-CoV-2-infected cells. The translocation of the SARS-CoV-2 S mRNA appeared to be assisted by the S protein, which contains an NLS motif that is unique among human pathogenic beta-coronaviruses.

One of the most important findings in our study was the simultaneous detection of the different spatial distributions of S protein and S mRNA at the single-molecule level in a single infected cell. We confirmed that S mRNA translocated into the nucleus by image analysis of the colocalization of S mRNA with nuclear staining.

In conclusion, the SARS-CoV-2 S protein has a functional pat7 NLS “PRRARSV”, that results in one out of four S proteins translocating into the nucleus in infected cells. S Protein appears to shuttle S mRNA (possibly the genome) into the nucleus as well. Thus, the NLS of the S protein may contribute to the evasion of the host immune response and is a novel pathogenic feature of SARS-CoV-2.

Preprint: Nuclear translocation of spike mRNA and protein is a novel pathogenic feature of SARS-CoV-2

Photo by Michael Dziedzic on Unsplash