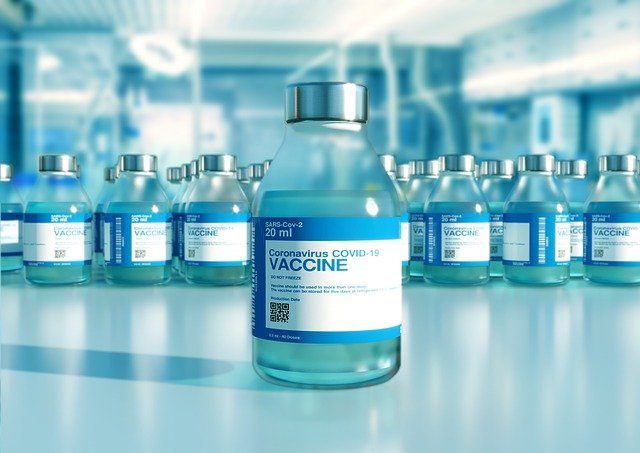 The Johnson and Johnson vaccine had a 72 percent overall efficacy rate in the United States and 64 percent in South Africa, where a highly contagious variant emerged in the fall and is now driving most cases. The efficacy in South Africa was seven percentage points higher than earlier data released by the company.

The vaccine also showed 86 percent efficacy against severe forms of Covid-19 in the United States, and 82 percent against severe disease in South Africa. That means that a vaccinated person has a far lower risk of being hospitalized or dying from Covid-19.

Image by hakan german from Pixabay