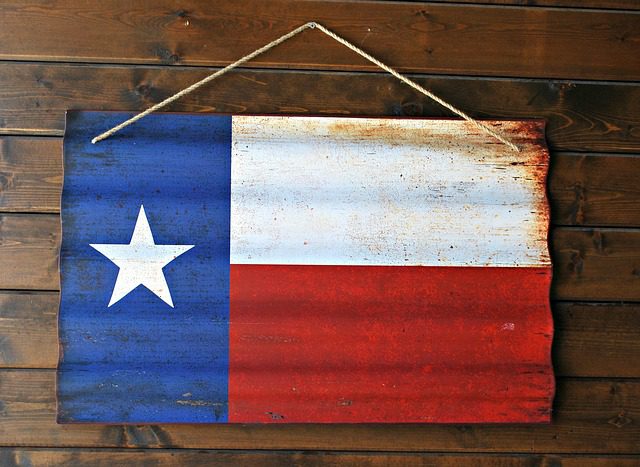 The new variant, BV-1, named after its Brazos Valley origin, was found during Texas A&M’s routine coronavirus screening via saliva sample in a young student who had mild cold-like symptoms. The student tested positive for Covid on March 5 and tested positive again on March 25, showing that the new strain may cause a longer infection in younger people. The student’s symptoms resolved by April 2 and a third test on April 9 came back negative.

** Update** Two more new variants have been discovered by A&M – BV-2 and BV-3, named for the Brazos Valley – were recently identified from samples collected from on campus testing of students and faculty. Mandatory COVID-19 saliva testing for students living, studying, or working on the Texas A&M University campus in Bryan-College Station began back in March.

Image by Janet Reddick from Pixabay