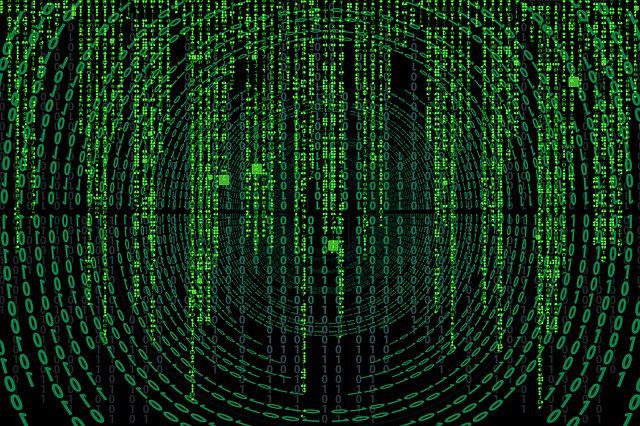 A team of scientists from institutions around the world, including the universities of Glasgow, Edinburgh and Liverpool, has conducted an indepth study of an emerging strain of the virus that has been shown in clinical trials to evade monoclonal antibodies – the first tailored treatment for Covid-19.

The dominant strain of Covid-19 is known as D614G but back in March a new variant, known as N439K emerged, which was found in more than 500 people in Scotland. This variation disappeared during lockdown but later re-emerged in Romania and has now been observed in 12 countries, including Norway, Germany and the United States