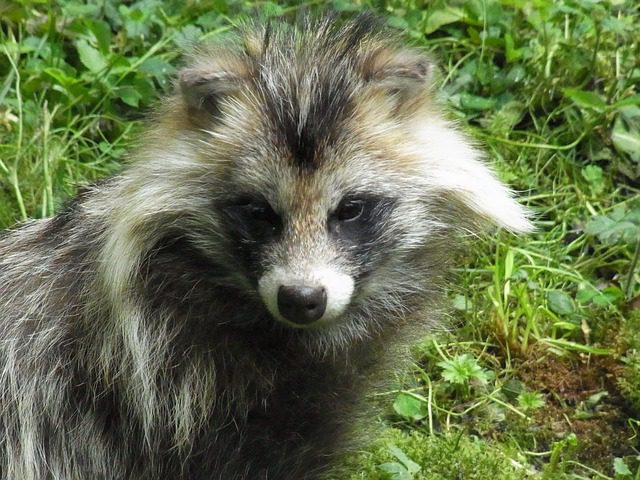 The small fox-like animals called raccoon dogs (Nyctereutes procyonoides) can be infected with SARS-CoV-2, and can spread it among themselves.

Conrad Freuling at the Friedrich Loeffler Institute in Greifswald–Isle of Riems, Germany, and his colleagues deliberately infected nine raccoon dogs with the new coronavirus (C. M. Freuling et al. Emerg. Infect. Dis. https://doi.org/ffzf; 2020). Six began shedding the virus from their noses and throats several days later. When three uninfected animals were put in cages next to the infected animals, two got infected. None of the animals became visibly sick, but some were slightly lethargic.

These findings suggest that SARS-CoV-2 could spread undetected in fur farms in China, where more than 14 million raccoon dogs live in captivity. The coronavirus that caused the pandemic of severe acute respiratory syndrome in 2002–2004 was also isolated in raccoon dogs, and could have first jumped to people from the canids.

Image by Harald Matern from Pixabay