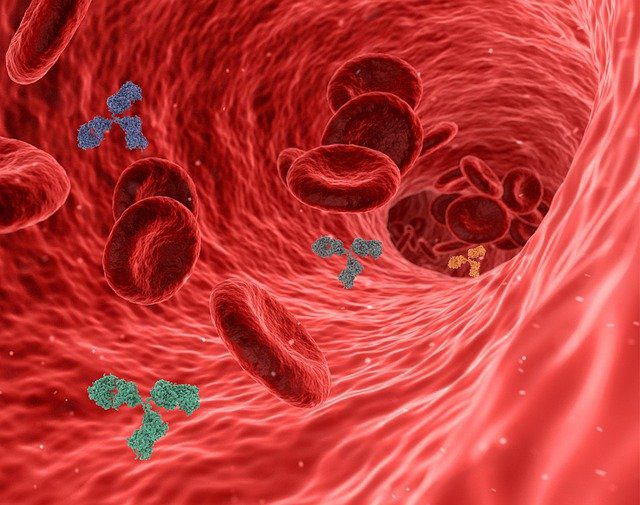 The immune system protects people after a corona infection probably for at least six months from another disease. This is the result of a British study by the University of Oxford , for which more than 12,000 employees of the health system were tested regularly for 30 weeks. All of them had an increased risk of getting infected because of their work.

More than 11,000 of the participants had no antibodies in their blood at the start of the study. Of them, 89 fell ill with Covid-19 in the period from April to November. That is, they got infected and then developed symptoms. Of the approximately 1200 participants with antibodies, none became infected with symptoms during that time.

“This is really good news, because we can be confident that most people who get Covid-19 will not get it again, at least in the short term,” says study director David Eyre of Oxford University.

However, the study also suggests that an infection does not make you completely immune to further infections. Of the around 1200 employees with antibodies, three tested positive again for Sars-CoV-2, but they did not develop any symptoms. There were 76 such cases in the other group. It that in rare cases people can become infected twice within a short time with Sars-CoV-2 was already known .

Image by swiftsciencewriting from Pixabay