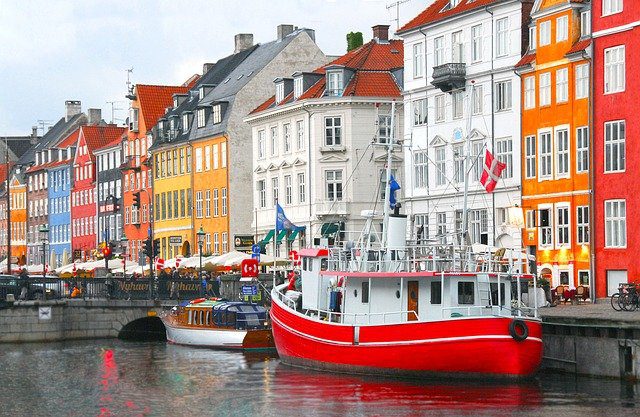 The Danish woman had an unusual clinical picture with a low number of platelets, blood clots in small and large vessels and bleeding, says unit manager Tanja Erichsen. This caused the professional experts in the Danish Medicines Agency to react.

Image by lachrimae72 from Pixabay