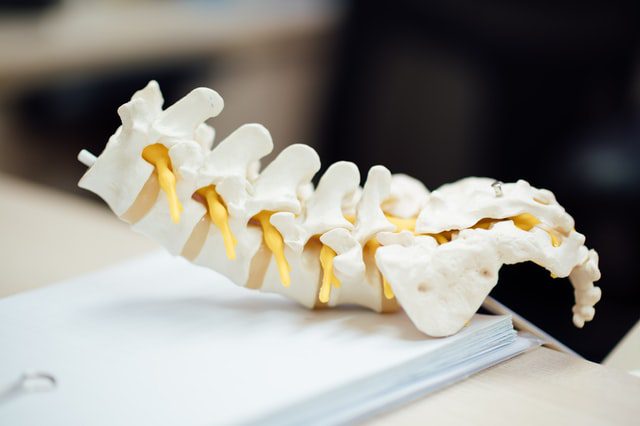 The Europe Medicines Agency has recommended adding a rare spinal inflammation called transverse myelitis as a side effect of AstraZeneca’s and Janssen’s (Johnson and Johnson) COVID-19 vaccines.

The committee, after reviewing data, concluded that a causal relationship between these two vaccines and transverse myelitis is at least a reasonable possibility.

Photo by CHUTTERSNAP on Unsplash