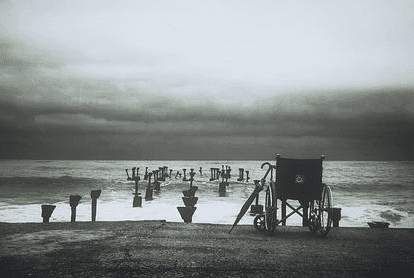 In June 2022, poliovirus was confirmed in an unvaccinated immunocompetent adult resident of New York hospitalized with flaccid lower limb weakness.

Vaccine-derived poliovirus type 2 was isolated from the patient and identified from wastewater samples in two neighboring New York counties.

To date, related Sabin-like type 2 polioviruses have been detected in wastewater in the patient’s county of residence and in neighboring Orange County up to 25 days before (from samples originally collected for SARS-CoV-2 wastewater monitoring) and 41 days after the patient’s symptom onset. The last U.S. case of polio caused by wild poliovirus occurred in 1979, and the World Health Organization Region of the Americas was declared polio-free in 1994.

This report describes the second identification of community transmission of poliovirus in the United States since 1979; the previous instance, in 2005, was a type 1 VDPV (1). The occurrence of this case, combined with the identification of poliovirus in wastewater in neighboring Orange County, underscores the importance of maintaining high vaccination coverage to prevent paralytic polio in persons of all ages.

CDC: Public Health Response to a Case of Paralytic Poliomyelitis in an Unvaccinated Person and Detection of Poliovirus in Wastewater – New York, June–August 2022