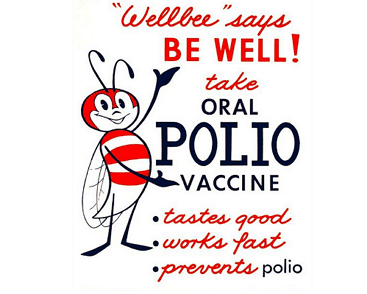 These environmental findings – which further indicate potential community spread – in addition to the paralytic polio case identified among a Rockland County resident, underscore the urgency of every New York adult and child getting immunized against polio, especially those in the greater New York metropolitan area.

As part of ongoing surveillance efforts, New York wastewater samples are shared with the Global Polio Laboratory Network (GPLN), which includes CDC and the World Health Organization (WHO). GPLN confirmed that the case in New York is genetically linked to two Sabin-like type 2 (SL2) isolates, collected from the early June samples from Rockland County and samples from greater Jerusalem, Israel as well as to the recently-detected VDPV2 from environmental samples in London, UK. New Yorkers should know that this does not imply that the individual case identified in Rockland County, New York has travel history to Israel or the UK.

NYSDOH will continue to aggressively assess the spread of the virus and communicate openly with New Yorkers.