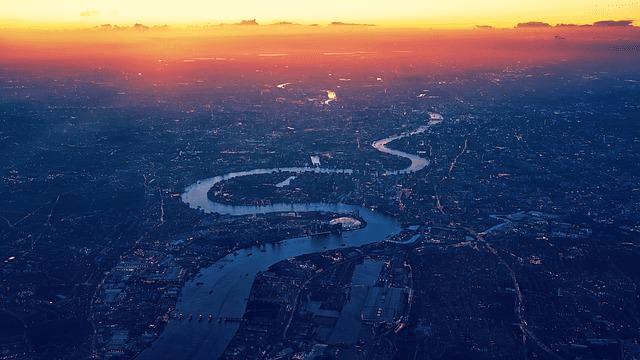 Every child in London aged between 1 and 9 is to be offered a polio vaccine after poliovirus was found in wastewater across the city.

A total of 116 PV2 isolates have been identified in 19 sewage samples collected in London between 8 February and 5 July this year, but most are vaccine-like virus and only a few have sufficient mutations to be classified as vaccine derived poliovirus (VDPV2).

VDPV2 is of greater concern as it behaves more like naturally occurring ‘wild’ polio and may, on rare occasions, lead to cases of paralysis in unvaccinated individuals.

Following the findings earlier this year of type 2 poliovirus (PV2) collected from the Beckton sewage treatment works, further upstream sampling undertaken by the UK Health Security Agency (UKHSA) and the Medicines and Healthcare products Regulatory Agency (MHRA) has now identified at least one positive sample of the poliovirus, currently present in parts of the following boroughs:

The sampling has also detected the virus in lower concentrations and frequency in areas adjacent to the Beckton catchment area to the South (immediately below the Thames) and to the east of Beckton. However, it is not clear whether the virus has established itself in these areas or if the detections are due to people from the affected area visiting these neighbouring areas.

UKHSA: All children aged 1 to 9 in London to be offered a dose of polio vaccine

The UKHSA has identified 116 isolates of type 2 polio virus (oral polio vaccine virus) in sewage samples from eight London Boroughs. The genetic analysis indicates that they're likely related to the virus imported in Feb, suggesting community transmission has been established 🧵

Image by Joe from Pixabay