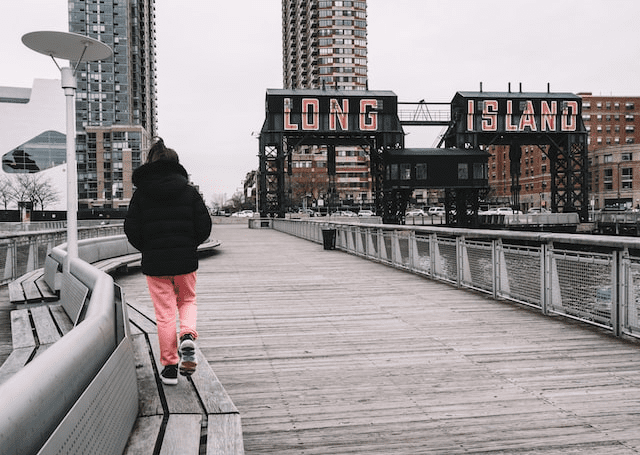 New York’s governor, Kathy Hochul, declared a state of emergency over polio on September 9th 2022 after the virus was detected in the wastewater of yet another county in the New York City area.

So on Sept. 9, 2022, New York is under concurrent states of emergency for COVID-19, monkeypox and polio.

CDC: Paralytic poliomyelitis in an unvaccinated person in New York

Photo by Tatiana Rodriguez on Unsplash