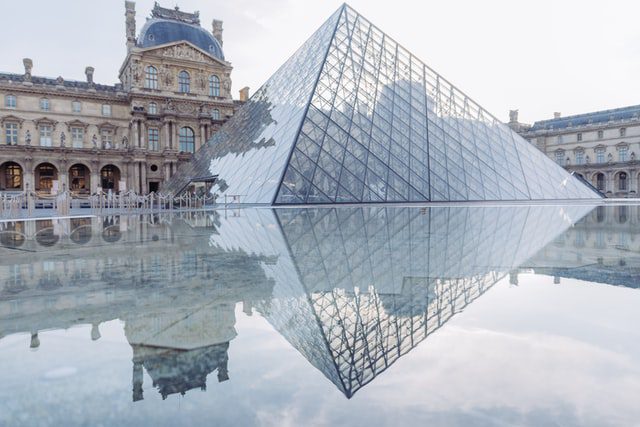 French President Macron has announced a new nationwide lockdown today, stating that ‘France could never standby and see hundreds of thousands of its citizens die.’

Macron says coronavirus second wave will be worse than first and doing nothing will kill 400,000 people

The national measure will take effect from midnight on Friday and is considered to be ‘more flexible’ than the lockdown first imposed on France in March, with all public services to remain open.

He added: ‘9,000 patients will be in ICU by mid November – that’s our maximum capacity in France’.

Photo by Gloria Villa on Unsplash