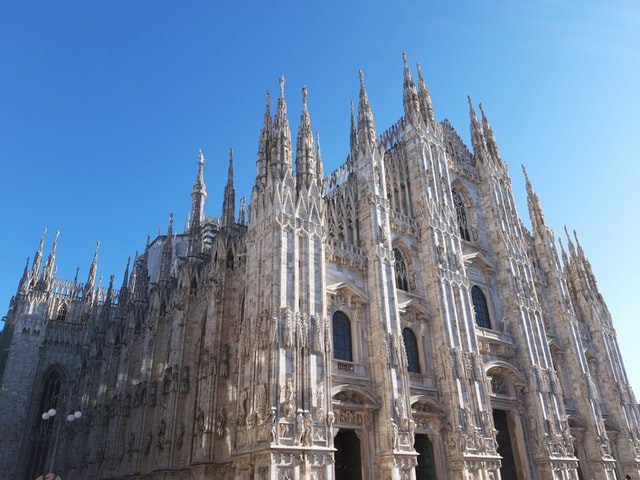 German police said Monday that a 71-year-old man took social distancing to a new extreme over the weekend, by pepper-spraying people who he felt got too close.

Police in the western city of Aachen tweeted that there was an “unusual use” of the police force, as the man “first sprayed a group of joggers and then two cyclists.”

Photo by Andrea Antolini on Unsplash