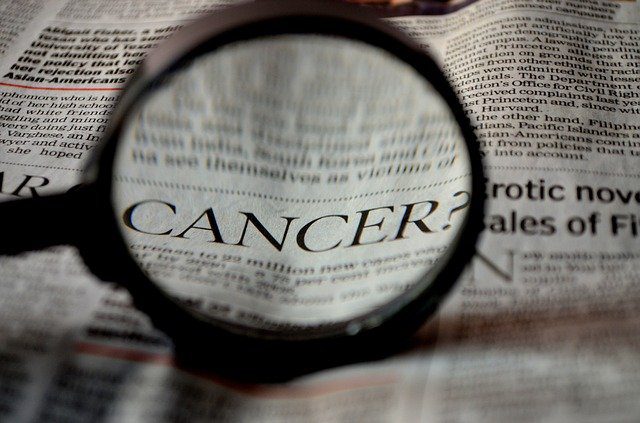 Herein, we identified thousands of circRNAs in MERS-CoV, SARS-CoV-1 SARS-CoV-2 from the RNA-sequencing data of viral infection. In recent years, virus-encoded circRNAs have been identified and characterized in several cancer-associated viruses such as the Epstein–Barr virus and the Kaposi’s sarcoma herpesvirus. Several viral circRNAs were associated with the progression of cancers, such as hpv-circE7, ebv-circRPMS1 and ebv-circLMP2A.

Identification and characterization of circRNAs encoded by MERS-CoV, SARS-CoV-1 and SARS-CoV-2

Image by PDPics from Pixabay