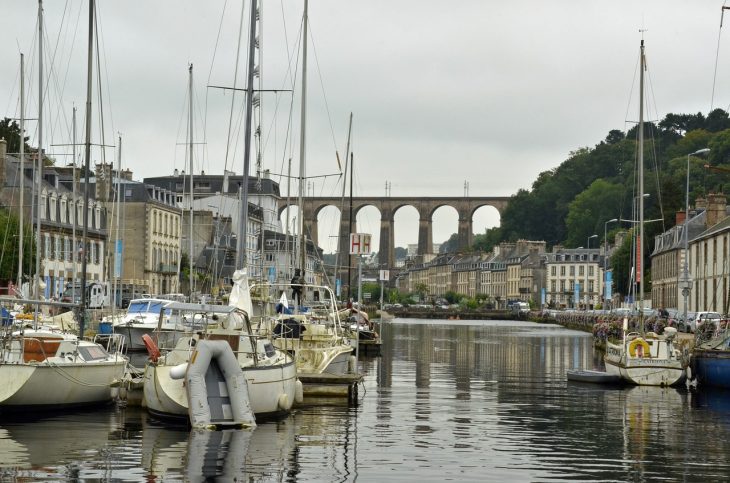 “Professor Arnaud Fontanet, member of the scientific council, indicated Tuesday morning on on BFMTV that a ninth case of this Breton variant had been confirmed. According to our information, it could be a contamination spotted at the Pitié-Salpêtrière hospital in Paris, linked to the Lannion hospital center.”

Which territories are under surveillance?

In Brittany, five agglomerations are placed under surveillance (Morlaix, Lannion, Guingamp-Paimpol, Leff Armor and Saint-Brieuc). “In these areas, more extensive samples can be taken, in addition to the classic PCR, to try to identify this variant”, informs Stéphane Mulliez, director general of the Brittany regional health agency.