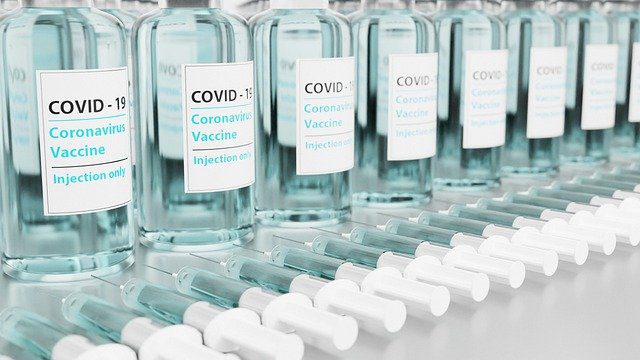 “Lots of patients are very cautious,” one doctor in north London told The Independent. “We’ve had quite a few not turning up for their appointments or having lots of questions and concerns about it.”

Another GP in Harrow said anxiety surrounding the AstraZeneca vaccine has become a “real problem”.

“We have definitely seen this – big time,” they said. “We had 20 per cent either no-show or decline yesterday as they didn’t want AstraZeneca. And loads of phone calls for people only wanting Pfizer’s and declining AstraZeneca.”

In North Yorkshire, one vaccination site reported that 50 per cent of patients booked in for an appointment on Wednesday had failed to turn up.