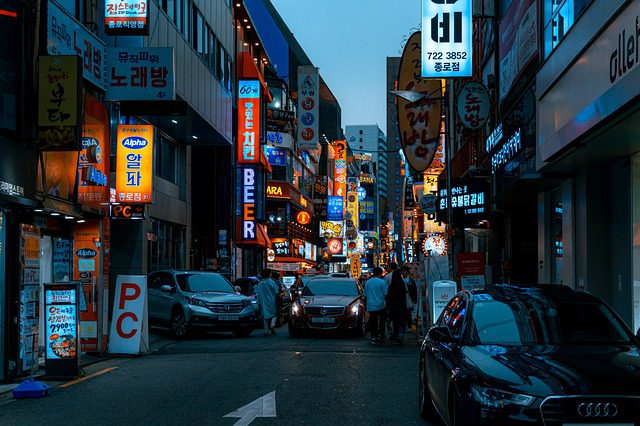 “Of the 646 new cases confirmed in Seoul on Sunday, 49.4 percent, or 319 cases, were breakthrough cases,” Park Yoo-mi, a disease control official at the Seoul metropolitan government, said in a briefing.

According to the city government, Seoul has recorded 12,663 breakthrough infections so far.

Of them, 5,164 cases involved those who were inoculated with the AstraZeneca vaccine, 4,818 with the Pfizer vaccine and 2,030 with the Janssen vaccine. The rest received Moderna or other kinds of COVID-19 vaccines.

South Korea, along with several other Asian countries, is seeing a new winter wave breaking out 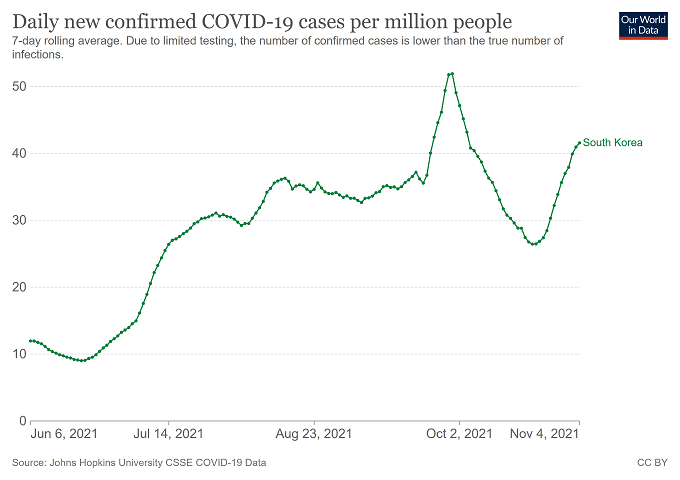 Image by Alina Kuptsova from Pixabay