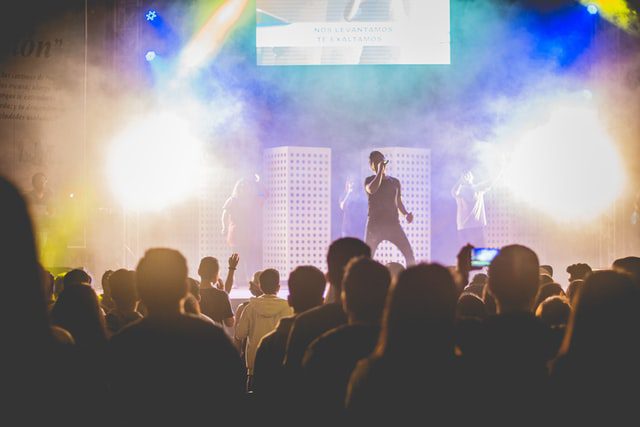 For example, at the 2.5-h-long Skagit Valley Chorale choir practice that took place in Washington State on March 10, some 53 of 61 attendees were infected, presumably not all of them within 6 ft of the initially infected individual. Similarly, when 23 of 68 passengers were infected on a 2-h bus journey in Ningbo, China, their seated locations were uncorrelated with distance to the index case. Airborne transmission was also implicated in the COVID-19 outbreak between residents of a Korean high-rise building whose apartments were linked via air ducts.

Studies have also confirmed the presence of infectious SARS-CoV-2 virions in respiratory aerosols suspended in air samples collected at distances as large as 16 ft from infected patients in a hospital room. Further evidence for the dominance of indoor airborne transmission has come from an analysis of 7,324 early cases outside the Hubei Province, in 320 cities across mainland China. The authors found that all clusters of three or more cases occurred indoors, 80% arising inside apartment homes and 34% potentially involving public transportation; only a single transmission was recorded outdoors. Finally, the fact that face mask directives have been more effective than either lockdowns or social distancing in controlling the spread of COVID-19 is consistent with indoor airborne transmission as the primary driver of the global pandemic.

PNAS: A guideline to limit indoor airborne transmission of COVID-19