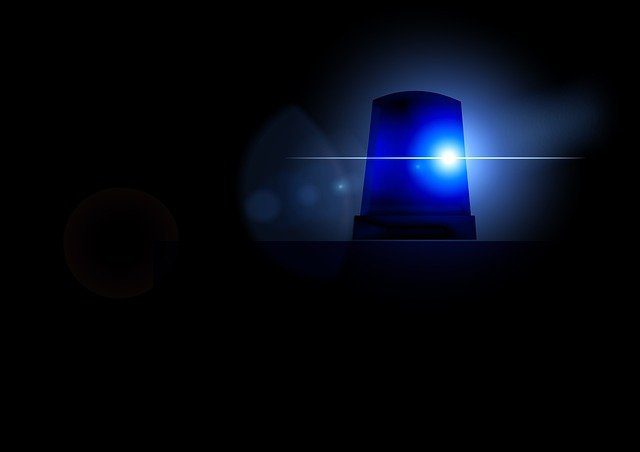 As the third wave of the pandemic takes hold across England, the UK Government plans to further re-open the nation. Implicit in this decision is the acceptance that infections will surge, but that this does not matter because vaccines have “broken the link between infection and mortality”.  On July 19, 2021—branded as Freedom Day—almost all restrictions are set to end. We believe this decision is dangerous and premature.

An end to the pandemic through population immunity requires enough of the population to be immune to prevent exponential growth of SARS-CoV-2. Population immunity is unlikely to be achieved without much higher levels of vaccination than can be reasonably expected by July 19, 2021. Proportionate mitigations will be needed to avoid hundreds of thousands of new infections, until many more are vaccinated. Nevertheless, the UK Government’s intention to ease restrictions from July 19, 2021, means that immunity will be achieved by vaccination for some people but by natural infection for others (predominantly the young). The UK Health Secretary has stated that daily cases could reach 100,000 per day over the summer months of 2021. The link between infection and death might have been weakened, but it has not been broken, and infection can still cause substantial morbidity in both acute and long-term illness. We have previously pointed to the dangers of relying on immunity by natural infection, and we have five main concerns with the UK Government’s plan to lift all restrictions at this stage of the pandemic.

First, unmitigated transmission will disproportionately affect unvaccinated children and young people who have already suffered greatly. Official UK Government data show that as of July 4, 2021, 51% of the total UK population have been fully vaccinated and 68% have been partially vaccinated. Even assuming that approximately 20% of unvaccinated people are protected by previous SARS-CoV-2 infection, this still leaves more than 17 million people with no protection against COVID-19. Given this, and the high transmissibility of the SARS-CoV-2 Delta variant, exponential growth will probably continue until millions more people are infected, leaving hundreds of thousands of people with long-term illness and disability. This strategy risks creating a generation left with chronic health problems and disability, the personal and economic impacts of which might be felt for decades to come.

Second, high rates of transmission in schools and in children will lead to significant educational disruption, a problem not addressed by abandoning isolation of exposed children (which is done on the basis of imperfect daily rapid tests). The root cause of educational disruption is transmission, not isolation. Strict mitigations in schools alongside measures to keep community transmission low and eventual vaccination of children will ensure children can remain in schools safely. This is all the more important for clinically and socially vulnerable children. Allowing transmission to continue over the summer will create a reservoir of infection, which will probably accelerate spread when schools and universities re-open in autumn.

Third, preliminary modelling suggest the government’s strategy provides fertile ground for the emergence of vaccine-resistant variants. This would place all at risk, including those already vaccinated, within the UK and globally. While vaccines can be updated, this requires time and resources, leaving many exposed in the interim. Spread of potentially more transmissible escape variants would disproportionately affect the most disadvantaged in our country and other countries with poor access to vaccines.

Fourth, this strategy will have a significant impact on health services and exhausted health-care staff who have not yet recovered from previous infection waves. The link between cases and hospital admissions has not been broken, and rising case numbers will inevitably lead to increased hospital admissions, applying further pressure at a time when millions of people are waiting for medical procedures and routine care.

Fifth, as deprived communities are more exposed to and more at risk from COVID-19, these policies will continue to disproportionately affect the most vulnerable and marginalised, deepening inequalities.

In light of these grave risks, and given that vaccination offers the prospect of quickly reaching the same goal of population immunity without incurring them, we consider any strategy that tolerates high levels of infection to be both unethical and illogical. The UK Government must reconsider its current strategy and take urgent steps to protect the public, including children. We believe the government is embarking on a dangerous and unethical experiment, and we call on it to pause plans to abandon mitigations on July 19, 2021.

Instead, the government should delay complete re-opening until everyone, including adolescents, have been offered vaccination and uptake is high, and until mitigation measures, especially adequate ventilation (through investment in CO2 monitors and air filtration devices) and spacing (eg, by reducing class sizes), are in place in schools. Until then, public health measures must include those called for by WHO (universal mask wearing in indoor spaces, even for those vaccinated), the Scientific Advisory Group for Emergencies (SAGE), the US Centers for Disease Control and Prevention (ventilation and air filtration), and Independent SAGE (effective border quarantine; test, trace isolate, and support). This will ensure that everyone is protected and make it much less likely that we will need further restrictions or lockdowns in the autumn.

Mass infection is not an option: we must do more to protect our young