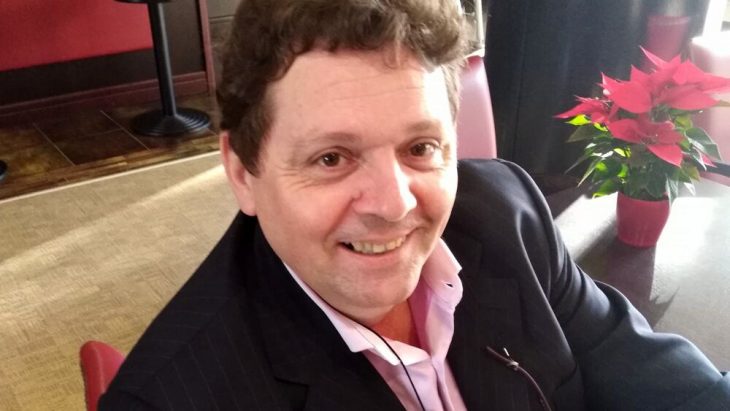 The wife of Vincenzo Russo, the janitor who died in Acerra at the age of 58, four days after the administration aroused bewilderment of the AstraZeneca vaccine, . The body was seized by the agents of the Acerra police station for the autopsy, after the complaint presented by the family of the janitor who worked at the Viviani school in Casalnuovo

In an interview with “La Repubblica” his wife, Anna Palladino, said: “On Sunday he had the vaccine but he was fine. He went to school on Monday and after a while he started shivering and asked the principal to come home. He had no fever in the evening, but he felt sore. We thought it was normal. The security guard called on Wednesday asking me to go to the hospital. I was almost there when the doctor also called saying that Vincenzo had worsened, to the point of dying. I reported everything to the police: I want to know why all this happened. I want to know the truth. ”