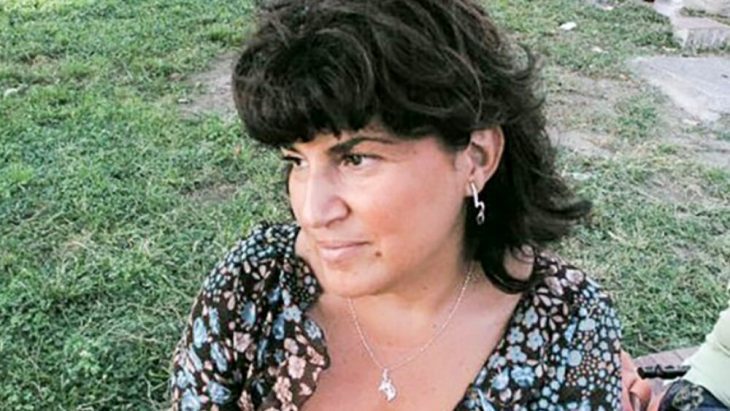 Autopsy: “the death was caused “by an intestinal infarction caused by the seizure, in the abdominal wall, of a loop of the digestive tract”. Hemorrhagic shock and cardiac arrest were fatal. The professor had accused a state of malaise accompanied by vomiting, a consequence of intestinal obstruction. ”

Family: “an intestinal infarction due to a hernia? This would have resulted in a swollen abdomen for all three days of suffering. Now I wonder: how do you exclude, two hours after administration, a correlation with the drug?”