This year, Iraq has recorded 19 deaths among 111 CCHF cases in humans, according to the Word Health Organization.

The virus has no vaccine and onset can be swift, causing severe bleeding both internally and externally and especially from the nose. It causes death in as many as two-fifths of cases, according to medics.

Transmitted by ticks, hosts of the virus include both wild and farmed animals such as buffalo, cattle, goats and sheep, all of which are common in Dhi Qar. 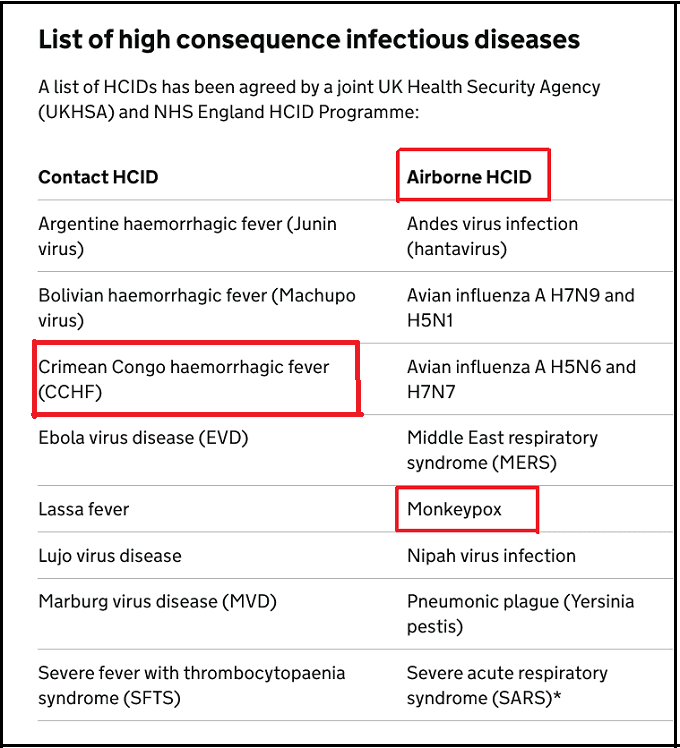