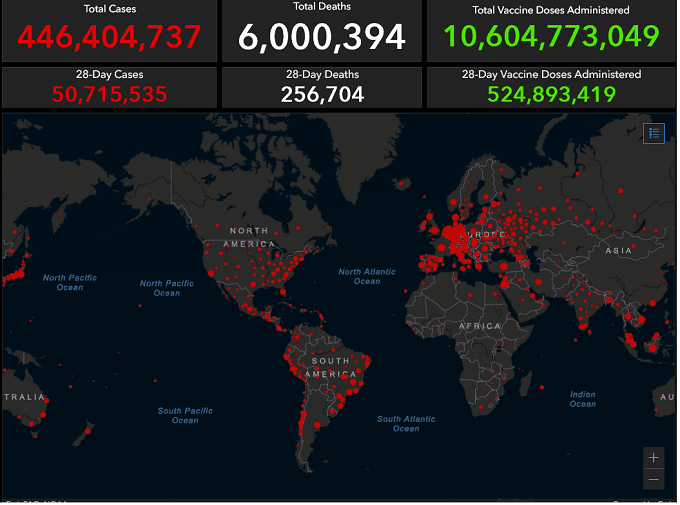 More than six million deaths have been recorded in the Covid-19 pandemic that started just over two years ago. An unimaginably awful figure, and our sincere condolences to the families of the bereaved.

Without wishing to minimise their loss in any way, however, we want to repeat a point we have made before about these statistics. 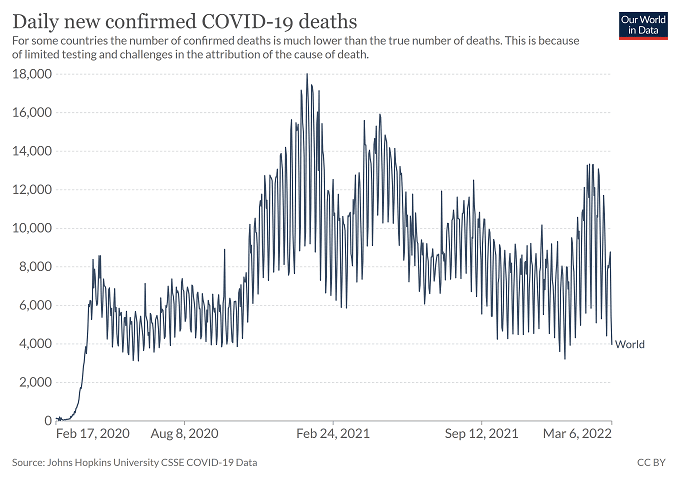 We first posted about this bizarre phenomenon in April 2021 – see the post below.

Prediction: If the daily limitations given above are a constant, then global deaths from Covid-19 will continue to occur at about 3 million a year whatever we do. In March 2023, the death toll will be 9 million.

No disrespect to the dead is intended. Let’s hope we’re wrong on this particular prediction.