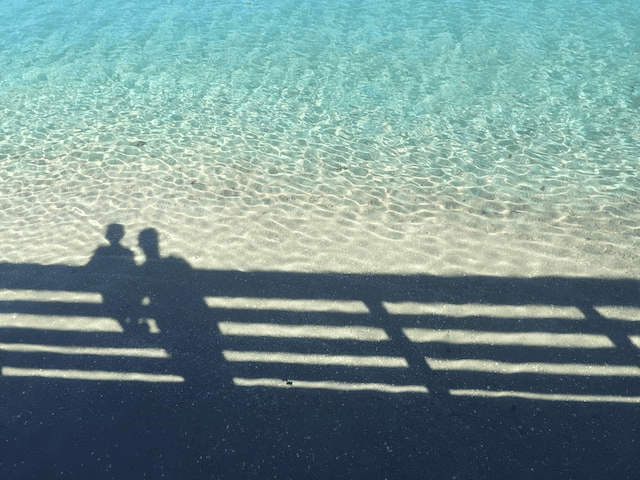 The Zimbabwe government has invoked the Civil Protection Unit Act to deal with the measles outbreak that has so far claimed 157 lives from complications after spreading across the country.

“The nation is being informed that following a report of the first case of measles in Mutasa District, Manicaland Province on 10th August 2022, the disease has now spread to other Provinces.

“As of 15th August 2022, the cumulative figures from across the country had risen to 2 056 cases, and 157 deaths,” said Minister Mutsvangwa.

Most cases reported among children within the targeted age group for vaccination are from religious sects who are not vaccinated against measles due to religious beliefs.

He said measles is a highly contagious respiratory tract viral infection commonly found in children and is spread through sneezing, coughing and by touching or contact with secretions of an affected individual. Symptoms start with a cough, fever, and then skin rash, the high fever usually begins about 10 to 12 days after exposure to the virus and lasts four to seven days.

Dr Chimedza said other symptoms include a runny nose, a cough, red and watery eyes, and small white spots inside the cheeks can develop in the initial stage, after several days, a rash erupts on the face and spreads to the whole body.

“The public is advised that the risk of developing a severe form of measles or dying from complications of measles is very high among unvaccinated children under 15 years.

“Additionally, we are instituting a mass vaccination campaign targeting the six months to 15 years’ age groups regardless of their vaccination status,” said Dr Chimedza.

Photo by Steve Shreve on Unsplash