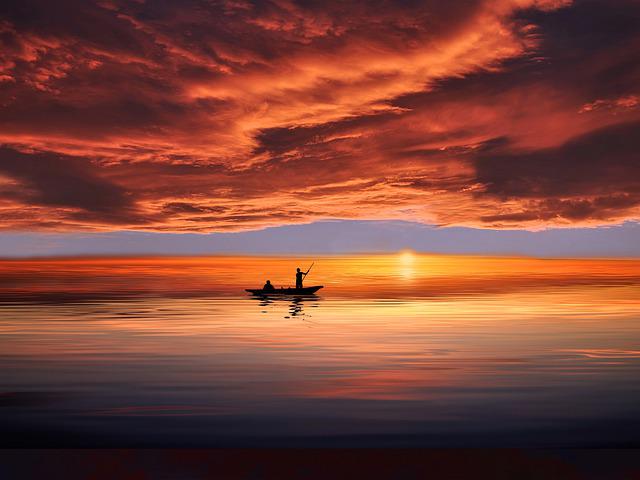 The Zimbabwe Ministry of Health has released new figures for measles cases in the country. They show that 698 child deaths have occurred in the latest outbreak. That figure that is nearly 4 times as many deaths from measles than were reported by Zimbabwe on the 18th August 2022.

There have been more than 6,200 measles cases since April 2022 in an epidemic that now appears to be rapidly spiralling out of control.