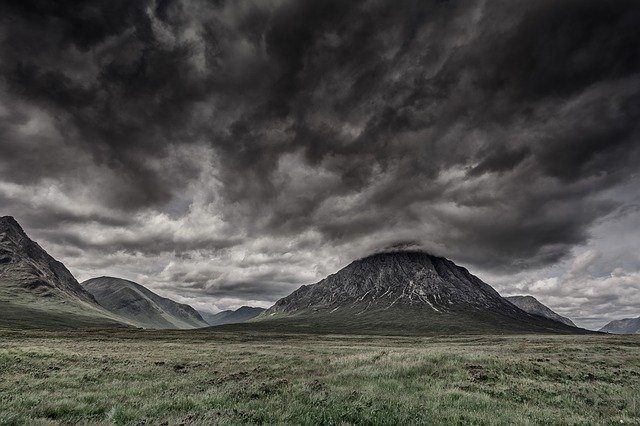 The Rio Times: “80% of Covid deaths in Scotland during August were people who had been vaccinated.  Despite official government reports being molded to try to show otherwise, brief scrutiny of those same numbers shows that, during the entire month of August, up to 80% of the people who supposedly died from Covid-19 in Scotland had been vaccinated against the disease.”

Because instead of presenting them week by week as they have done with the number of cases and hospitalizations, they have changed the logic and included deaths since December 29.”

“This means that they are including deaths from the height of the supposed second wave of Covid-19, where only 9% of the population had received a dose and only 0.1% of the entire population was fully vaccinated. Because of that, PHS can give the impression that most Covid-19 deaths occur among the unvaccinated population.”

“The table above is taken from the report published by Public Health Scotland on August 18, 2021, and shows Covid deaths by vaccination status between December 29, 2020, and August 5, 2021. As you can see, anyone reading the report might get the impression that vaccines are doing a fantastic job of preventing Covid-19 deaths.”

Therefore, the actual number of deaths by vaccination status between August 5 and August 26, 2021, is as follows:

** Finally, someone else wakes up to this smoke and mirrors magic show **

Scotland: 70% of Covid deaths and 58% of hospitalizations are fully vaccinated