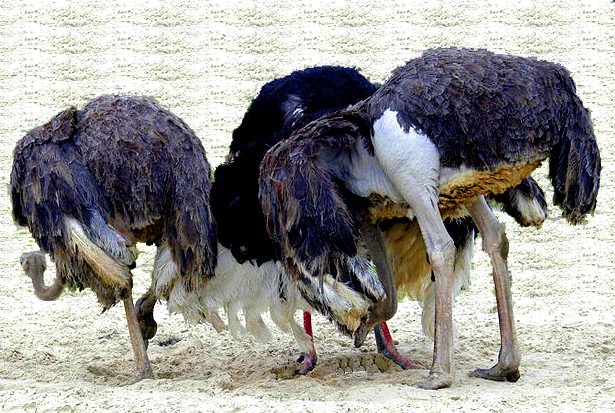 “The government must stop gaslighting the public and be honest about the threat the pandemic still poses to them and the NHS”.

Today may be the most difficult day the NHS has ever experienced. The headlines will focus on the pressures created by the heatwave and that most visible sign of healthcare failure—ambulances queuing outside hospitals. But, as readers of The BMJ and HSJ know all too well, this brutal situation is the culmination of many factors, which include but are not limited to prolonged periods of underfunding in the past decade, lack of an adequate workforce plan, and a cowardly and shortsighted failure to undertake social care reform.

There is one more problem. Most people (including many in the NHS) are so tired of it that they are wilfully pushing it to the back of their minds, but now is the time to face the fact that the nation’s attempt to “live with covid” is the straw that is breaking the NHS’s back. In 2020 and 2021 the NHS coped with pandemic peaks by stopping or slowing much of its routine work. 2022 was meant to be the year of full speed recovery, when we would build back better and fairer, when record waiting lists in elective care, cancer diagnosis and treatment, and mental health would begin to reduce, and the workload on primary care would begin to ease.

One of the assumptions underpinning this hope was that Covid-19 would be nothing more than an irritant for most of the year, with perhaps a winter wave in December. It is now July, and not counting the first omicron surge that peaked in January, the UK and the NHS have experienced two further covid waves, with gaps of just under three months between peaks. The current wave of hospital admissions driven by the BA.4 and BA.5 variants is likely to peak in the next few days, but other variants will be ready for global distribution soon.

The Omicron variant is less severe, and just under 40% of hospital patients are being treated “primarily” for the disease. But a Covid-19 diagnosis is a complicating factor for many conditions, worsening outcomes and lengthening recovery times. The need to keep people with Covid-19, uninfected people, and contacts apart means an increase in effort. Higher rates of Covid-19 in hospitals and the community also result in more staff sickness, further hollowing out an already overstretched and exhausted workforce.

What the hospital admissions figures hide is a rising tide of people with long covid, now at two million and likely to be a major burden on the health service and the nation’s productivity, for a generation. And there are many other much less recognised but still deeply disturbing effects of the continuing pandemic, including endangering the NHS’s supply of blood.

But the link between infections and hospital admissions has clearly not been broken, even if you just consider those being treated “primarily” for the disease. As for deaths, the latest ONS figures indicate just under 24,000 fatalities “involving covid” in the first six months of 2022. Yes, that figure is substantially smaller than the 66 000 recorded in the first half of 2021, but it is more than the 21,000 people who died in the last six months of that year. Excess deaths from all causes are also still running above five year averages before the pandemic.

The constant pressure created by repeated covid waves is already the main reason that the NHS is nowhere near reaching the activity levels needed to begin to recover performance. By now, the NHS had hoped to be operating better than before the pandemic; instead, elective activity is around 10% below 2019.

The Conservative Party leadership contest – which will deliver the UK’s next prime minister – is shedding little light on the crisis in the NHS and the government’s failing covid policy. The candidates seem more keen to talk about bringing in the army to shake up the NHS or criticise “unsustainable” spending on healthcare than tackle the immediate and pressing needs of the service. As the NHS is in crisis, health is barely mentioned in leadership debates.

What is especially concerning – and makes the decline of the NHS a more realistic concern than it has been for decades – is the lack of great political, public, or media outcry about the covid-driven collapse in services.

At no other time in the past 50 years have so many parts of the NHS been so close to ceasing to function effectively. The heart of the problem is the failure to recognise that the pandemic is far from over and that a return to some of the measures taken in the past two years is needed.

Existing public health advice to wear masks in crowded places, ensure good ventilation, and test regularly need to be communicated much more powerfully and widely. This should include a return to mask wearing in healthcare settings and on public transport, as well as re-introduction of free tests for the public. Vaccination is the fourth pillar of action. Large sections of the population, particularly ethnic minorities and younger age groups, are still not fully vaccinated.

Other measures might include working from home when possible and restrictions on some types and sizes of gathering. The government must also work out how it will support the sections of the population and the economy that will be affected by those measures. The blueprint for managing the pandemic was described in the “vaccine plus strategy” proposed by Greenhalgh and others in The BMJ in January 2022.

Above all, the government must stop gaslighting the public and be honest about the threat the pandemic still poses to them and the NHS. Being honest with the public will have two positive results, it will encourage the public to modify behaviour and, we hope, provoke urgent reflection about how the NHS is in such a mess so soon after the nation was applauding it on their doorsteps.

BMJ Editorial:  The NHS is not living with covid, it’s dying from it