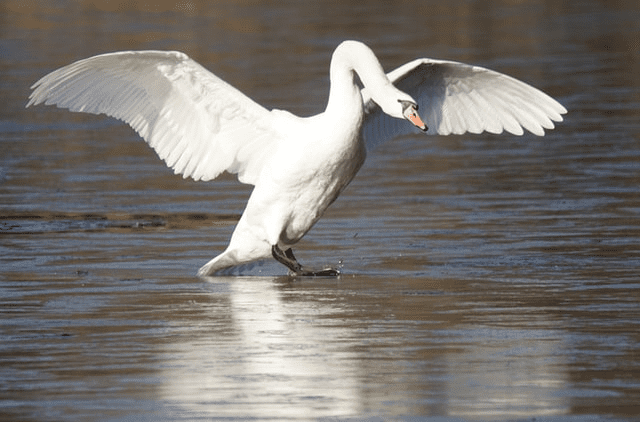 SARS-CoV-2 positive sequences from two SWANS have been deposited by Chinese scientists on Gisaid.

Both swan (Cygnus Columbianus) sequences were discovered by Raj Rajnarayanan, and the samples were originally collected in April 2021. They were marked as having come from Jianxi Province in China. Jiangxi is a landlocked province in the east of China. Its major cities include Nanchang and Jiujiang.

We have covered many press articles regarding SARS-CoV-2 infections in animals, but this is the first time we have heard of a bird becoming infected. We haven’t found anything in Chinese scientific reports about these unusual sequences so far, but if we do, we will update this post.

In a separate development, a squirrel monkey has died after testing positive for SARS-CoV-2 in Tuscon, Arizona:

A Reid Park Zoo squirrel monkey that tested positive for COVID-19 has died, but zoo officials say it is unclear what role the virus played in her death.

Glitter, 8, died due to an intestinal bacterial infection and had a history of intestinal concerns, said a news release Tuesday from Reid Park Zoo. The median life expectancy for squirrel monkeys in human care is 14.1 years.

not sure how I missed it… pic.twitter.com/4gKkRTTO9M

Photo by Walter Brunner on Unsplash