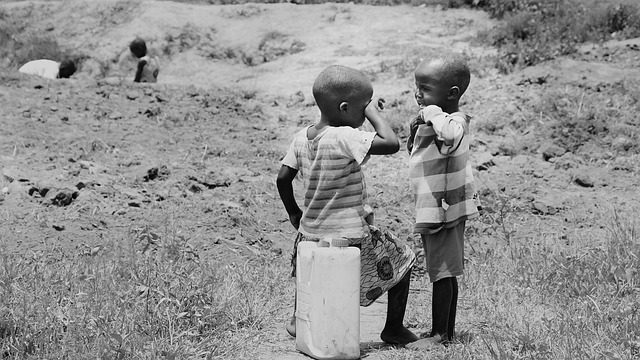 23 Ebola cases have been confirmed amongst Ugandan schoolkids, and eight deaths have been reported.

Schools across Uganda will close two weeks before the scheduled end of term after 23 Ebola cases were confirmed among pupils, including eight children who died.

Education Minister Janet Kataha Museveni said on Tuesday that the cabinet had taken the decision to close preschools, primary schools and secondary schools on November 25 because densely packed classrooms were making students highly vulnerable to infection.

“Closing schools earlier will reduce areas of concentration where children are in daily close contact with fellow children, teachers and other staff who could potentially spread the virus,” the minister, who is also the wife of longtime President Yoweri Museveni, said in a statement.

“We don’t expect any lockdown, at least as of now. There is no indication of a lockdown in Kampala. If the situation changes significantly, the National Task Force chaired by His Excellency President (Museveni) will discuss it. But as of now, the situation does not warrant a lockdown,” says Dr. Henry Mwebesa, the Director General of Health Services. But, he adds, the National Ebola Task Force will advise on it if the Ebola spread threatens to get out of control.

The Ministry of Education and Sports has revealed that eight children across the country have succumbed to the Ebola disease.

Addressing journalists at the Uganda Media Centre yesterday, the State Minister of Primary Education, Ms Joyce Kaducu, said a total of 23 Ebola cases have since been confirmed, of which, eight died, five fully recovered while 16 are still under isolation.

Of these cases, 11 are children from five schools in Kampala, Wakiso and Mubende, with one Primary Six learner who succumbed to the disease last month.

Meanwhile, at the Ugandan Ministry of Health: Image by Charles Nambasi from Pixabay