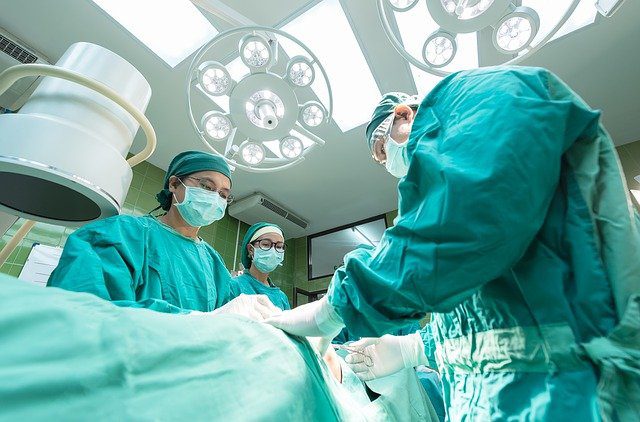 A 45-year-old man with severe antiphospholipid syndrome complicated by diffuse alveolar hemorrhage,1 who was receiving anticoagulation therapy, glucocorticoids, cyclophosphamide, and intermittent rituximab and eculizumab, was admitted to the hospital with fever (Fig. S1 in the Supplementary Appendix, available with the full text of this letter at NEJM.org). On day 0, Covid-19 was diagnosed by SARS-CoV-2 reverse-transcriptase–polymerase-chain-reaction (RT-PCR) assay of a nasopharyngeal swab specimen, and the patient received a 5-day course of remdesivir (Fig. S2). Glucocorticoid doses were increased because of suspected diffuse alveolar hemorrhage. He was discharged on day 5 without a need for supplemental oxygen.

From day 6 through day 68, the patient quarantined alone at home, but during the quarantine period, he was hospitalized three times for abdominal pain and once for fatigue and dyspnea. The admissions were complicated by hypoxemia that caused concern for recurrent diffuse alveolar hemorrhage and was treated with increased doses of glucocorticoids. SARS-CoV-2 RT-PCR cycle threshold (Ct) values increased to 37.8 on day 39, which suggested resolving infection.

On day 72 (4 days into another hospital admission for hypoxemia), RT-PCR assay of a nasopharyngeal swab was positive, with a Ct value of 27.6, causing concern for a recurrence of Covid-19. The patient again received remdesivir (a 10-day course), and subsequent RT-PCR assays were negative.

On day 105, the patient was admitted for cellulitis. On day 111, hypoxemia developed, ultimately requiring treatment with high-flow oxygen. Given the concern for recurrent diffuse alveolar hemorrhage, the patient’s immunosuppression was escalated (Figs. S1 through S3).

On day 128, the RT-PCR Ct value was 32.7, which caused concern for a second Covid-19 recurrence, and the patient was given another 5-day course of remdesivir. A subsequent RT-PCR assay was negative. Given continued respiratory decline and concern for ongoing diffuse alveolar hemorrhage, the patient was treated with intravenous immunoglobulin, intravenous cyclophosphamide, and daily ruxolitinib, in addition to glucocorticoids.

On day 143, the RT-PCR Ct value was 15.6, which caused concern for a third recurrence of Covid-19. The patient received a SARS-CoV-2 antibody cocktail against the SARS-CoV-2 spike protein (Regeneron).

On day 150, he underwent endotracheal intubation because of hypoxemia. A bronchoalveolar-lavage specimen on day 151 revealed an RT-PCR Ct value of 15.8 and grew Aspergillus fumigatus. The patient received remdesivir and antifungal agents.

On day 154, he died from shock and respiratory failure.