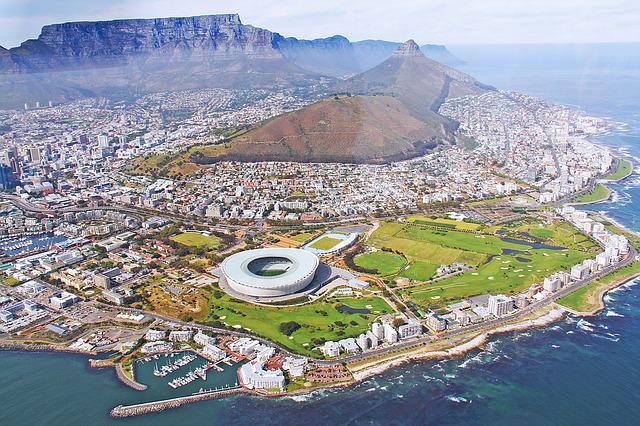 Up to 65% of Africans have been infected by SARS-CoV-2, the virus which causes COVID-19, a World Health Organization (WHO) analysis finds. The study finds that true infections on the continent were 97 times larger than reported confirmed cases.

The analysis, which is available as a pre-print under peer review, synthesized 151 studies published on seroprevalence in Africa between January 2020 and December 2021. It found that exposure to SARS-CoV-2 skyrocketed from 3% (1.0-9.2% range) in June of 2020 to 65% (56.3-73% range) by September of 2021, or 800 million infections compared with 8.2 million cases reported at that time. The study showed that exposure to the virus rose sharply following the emergence of the Beta and the Delta variants.

Preprint: SARS-CoV-2 infection in Africa: A systematic review and meta-analysis of standardised seroprevalence studies, from January 2020 to December 2021