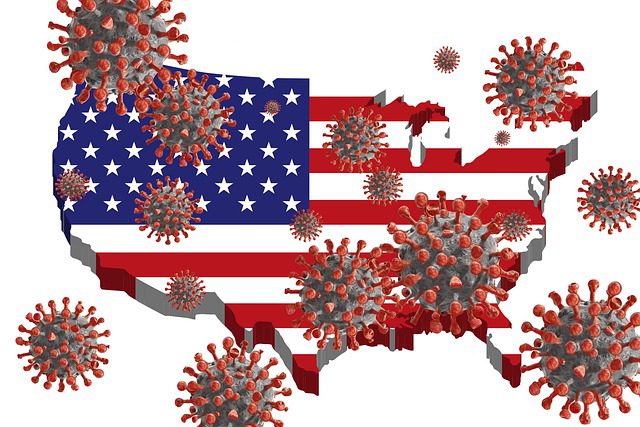 “we have identified a new variant of the SARS-CoV-2 virus that emerged in the United States (U.S.) early in the coronavirus disease (COVID-19) pandemic and has become one of the most prevalent U.S variants. This new variant within the B.1.2 lineage referred to here as 20C-US, has not yet spread widely to other countries. The earliest 20C-US genomes can be traced to the southern U.S. in late May of 2020. A major early event was the rapid acquisition of five non-synonymous mutations. The changes carried by 20C-US include mutations to genes involved in virus particle maturation and release, processing of viral proteins, and RNA genome integrity and translation genes, all important for efficient and accurate virus production. In addition, 20C-US has since acquired two new non-synonymous mutations that highlight its ongoing evolution, one of which is a Q677H mutation in the spike protein adjacent to the furin cleavage site. We predict that 20C-US may already be the most dominant variant of SARS-CoV-2 in the U.S.”