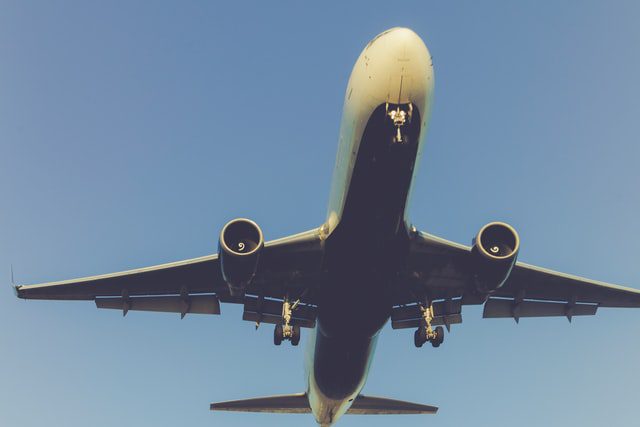 It is not China but Europe the area of ​​the world identified as the main source of spread of Sars-Cov-2, the virus that causes Covid-19.

To say this is a study on the viral genome that was carried out by the Universities of Huddersfield, in the United Kingdom, and of the Minho, in Portugal, and which was published in the scientific journal Microorganisms. Work focused on the 27,000 Sars-Cov-2 viral genomes identified around the world since the start of the pandemic.

Thanks to this analysis, the researchers noted that travel restrictions in Great Britain and the rest of Europe seem to have been “too few” and made “too late” and that the actual spread to America and other parts of the planet are occurred largely through Europe and not from China, where the virus originated.

“It seems likely – the scholars explain – that the travel bans established throughout the world in the second half of March have helped to decrease the number of intercontinental trade, particularly from mainland China, but were less effective between Europe and North America where trade in both directions was visible until April, long after the bans were imposed. ”

Photo by Aaron Barnaby on Unsplash