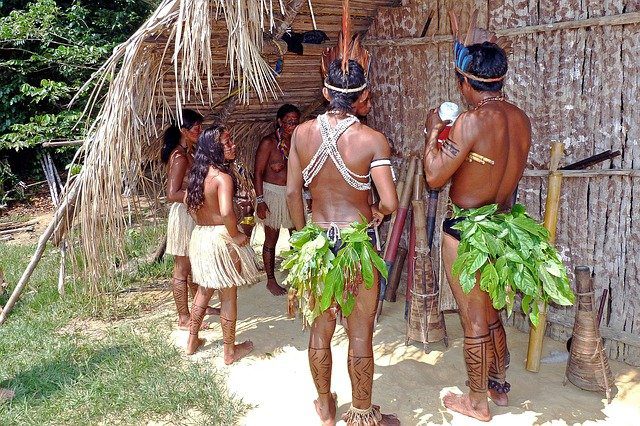 An analysis of 500 samples collected by the new RT-PCR test detected that the P1 line, discovered in Amazonas, has at least twice the viral load found in the others.

According to researcher Felipe Naveca, from the Leônidas & Maria Deane Institute (ILMD / Fiocruz Amazônia), responsible for the study, this is a possible explanation for why the P1 variant is more contagious than the other variations of the virus.

Analysis was performed with samples from different lineages, all from the state of Amazonas, and the results of the positive tests for P1 were compared with those presented by the other variants, in tests carried out between December 2020 and the end of January 2021.

“After using this real-time RT-PCR test, we were able to show that the detectable viral load in the nasopharyngeal secretion of patients with P1 is statistically higher than that of non-P1 patients. Perhaps this is the explanation related to the greater transmission. At least in our data, statistical support for that ”, says Naveca.

Image by Hans Schwarzkopf from Pixabay