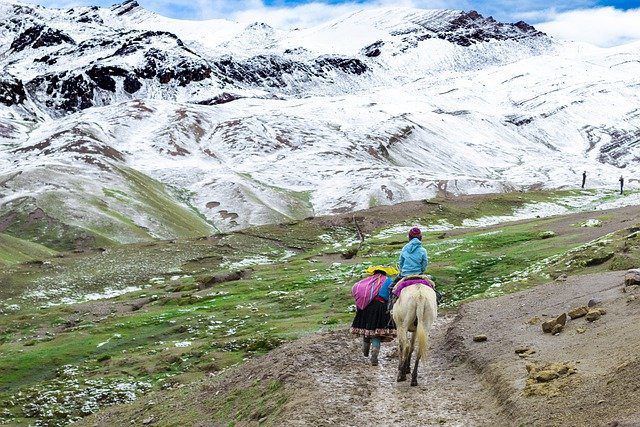 Peru said its Covid-19 death toll is actually almost three times as high as it had officially counted until now. The new figure would rank Peru as one of the world’s hardest-hit countries relative to its population.

The new death toll is estimated at 180,764 through May 22, according to a report released on Monday by cabinet ministers and health officials in Lima, the capital. That is almost triple the official death toll of about 68,000. President Francisco Sagasti is expected to endorse the new death estimate.

The “strong presence” of the C-37 coronavirus variant in Peru since last April has been confirmed, resulting in three variants in total, Health Minister Oscar Ugarte announced on Monday. According to the government official, this new variant could have caused the peak in COVID-19 cases during the second wave.

“The studies carried out by the National Institute of Health (INS) and the Epidemiology Center of the Ministry of Health (Minsa) have confirmed the presence of a new variant in the country: the C-37 […] a strong presence has been observed since April,” he said at a press conference.

Peru: 40% of #coronavirus cases in Lima are caused by the P.1 Brazilian variant