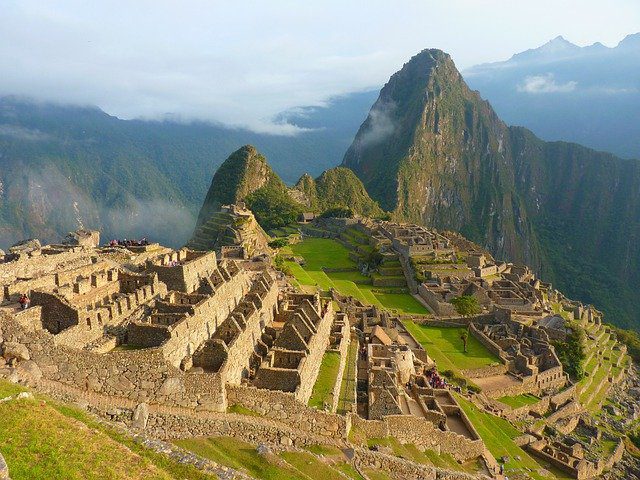 The health authorities of Peru identified the first South American lineage of the virus that causes monkeypox, which has been designated B.1.6 by the International Scientific Committee “mpxv-lineages”, an official statement reported on Wednesday.

“This B.1.6 lineage corresponds to the first new and original lineage identified in the South American region, and is characterized by the nucleotide mutation G111029A, whose impact on the behavior of the virus is still under study,” said the Ministry of Health (Minsa).

The identification of this lineage of the virus was carried out by researchers from the Genomic Surveillance Team of the National Institute of Health (INS), who have sequenced 160 complete genomes, 122 of which correspond to the B.1.6 lineage, which come from Lima.

The Minsa added that the INS researchers observed that the B.1.6 lineage is not the only one present in the country, since so far “more than ten independent introductions” of the virus have been identified in the national territory.

“There are circulating lineages in some regions such as La Libertad and Arequipa that are still under investigation, which are different from B.1.6, predominant in Lima,” the official information remarked.

New strain of monkeypox detected in the UK

Image by LoggaWiggler from Pixabay