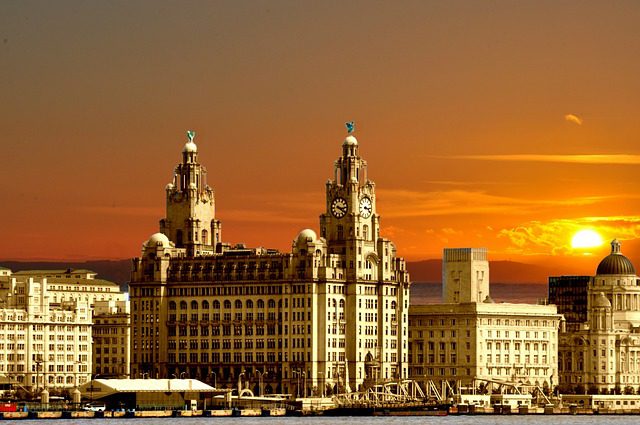 The UKHSA has confirmed that an individual has been diagnosed with monkeypox linked to recent travel to West Africa.

Preliminary genomic sequencing conducted by UKHSA indicates that this case does not have the current outbreak strain circulating in the UK. The individual has been admitted to the High Consequence Infectious Disease (HCID) unit at the Royal Liverpool University Hospital in line with standing advice from the Advisory Committee on Dangerous Pathogens (ACDP).

Contact tracing of close contacts of the individual is underway. So far, no further linked cases have been identified.

We are working to contact the individuals who have had close contact with the case prior to confirmation of their infection, to assess them as necessary and provide advice.

UKHSA and the NHS have well established and robust infection control procedures for dealing with cases of imported infectious disease and these will be strictly followed and the risk to the general public is very low.

We remind everyone who is planning to travel to West and Central Africa to be alert for the symptoms of monkeypox and to call 111 if you have symptoms on your return.

The ACDP has previously advised that importations of monkeypox directly from West Africa as well as cases caused by Clade I of the virus should still be classified as HCIDs as we cannot predict their characteristics.

There are two main versions of the monkeypox virus, Clade I and Clade II, previously known as the Congo Basin and West African clade, respectively.

Clade II has two known sub-clades, and the current UK and worldwide outbreak is Clade IIb, the less deadly variant.

Current UK guidance states that if a case of monkeypox is known to be imported from West Africa, a region where monkeypox has been endemic for decades, then the individual must be admitted to an HCID hospital unit for monitoring.

Daily Telegraph: New strain of monkeypox found in the UK

**Based on the new WHO nomenclature, the monkeypox virus is comprised of two clades: Clade I (formerly Congo Basin (Central African) Clade) and Clade II (formerly West African Clade). Clade II consists of the subclades Clade IIa and Clade IIb, with the latter subclade referring mainly to the group of variants circulating in the 2022 global outbreak.

Clade IIb was declassified as an HCID in July 2022 following review by the Advisory Committee on Dangerous Pathogens (ACDP) and agreement by the UK 4 Nations public health agencies.

Image by sue davies from Pixabay