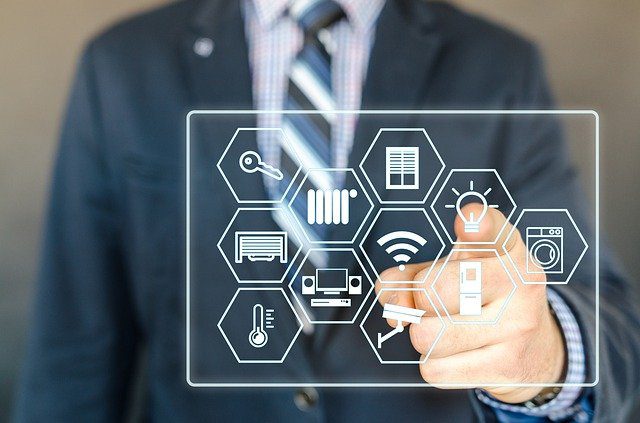 Two new preprints just published shed light on possible transmission routes for the Monkeypox virus, in particular, on the possibility of surface contamination as a vector for infection.

A survey of a UK patient’s accommodations post-infection showed that numerous surfaces had been contaminated.

“Monkeypox virus DNA was identified in multiple locations throughout both properties, and monkeypox virus was isolated from several samples three days after the patient was last in these locations.” 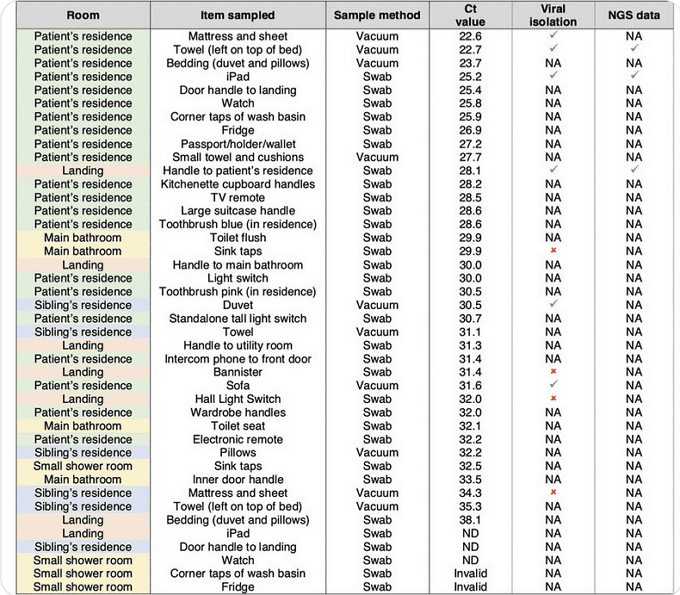 The second preprint, from Germany, looked at contamination of surfaces in hospitals following the treatment of patients with Monkeypox. This research also found Monkeypox virus on numerous surfaces.

“We systematically examined surfaces of two hospital rooms occupied by monkeypox patients and the adjacent anterooms, which are used for donning and doffing personal protective equipment (PPE), for monkeypox virus contamination using PCR. In addition, we assessed the infectivity on cell culture of the collected samples by virus isolation.” 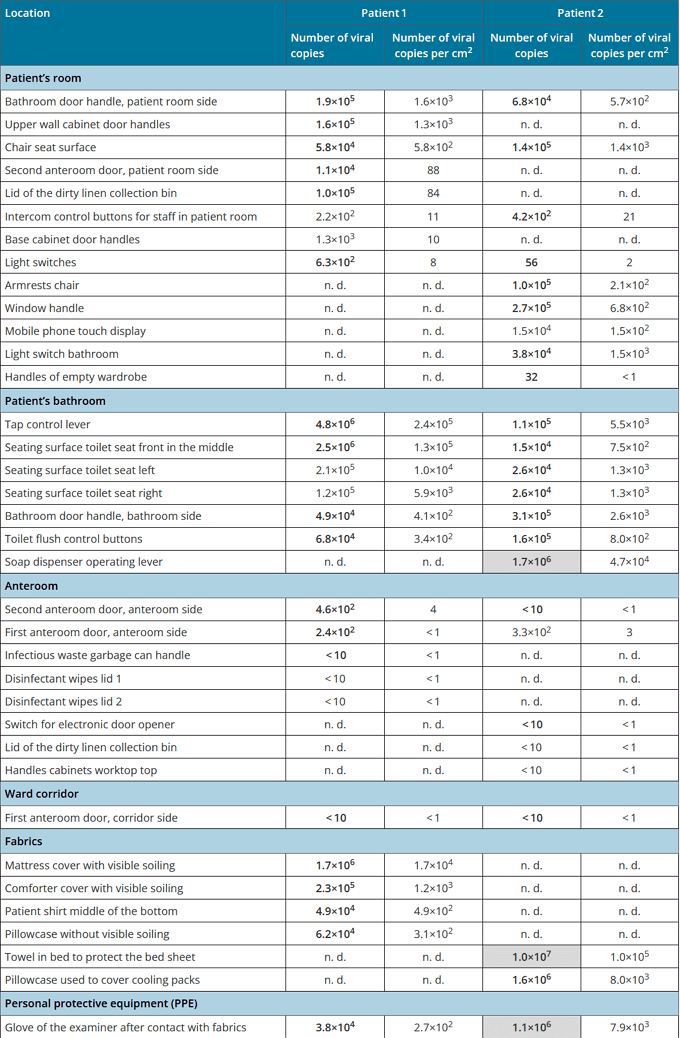 Monkeypox: Virus found in the sperm of 14 of 16 infected men

Image by Pixaline from Pixabay