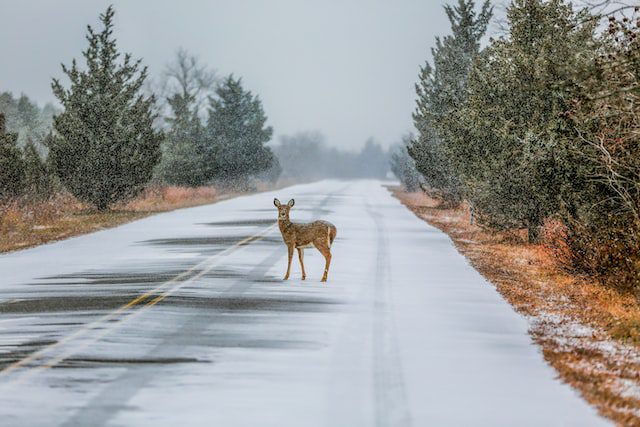 The Alpha variant was detected in multiple geographic locations in White-tailed deer across New York, in a time where there is no evidence that the virus was broadly circulating in humans in the state.

Detection of Alpha and Gamma variants in White-tailed deer long after their broad circulation in humans in New York suggests that White tailed deer may serve as a wildlife reservoir for SARS-CoV-2 variants of concern no longer circulating in humans. .

Photo by Manoj Balotia on Unsplash