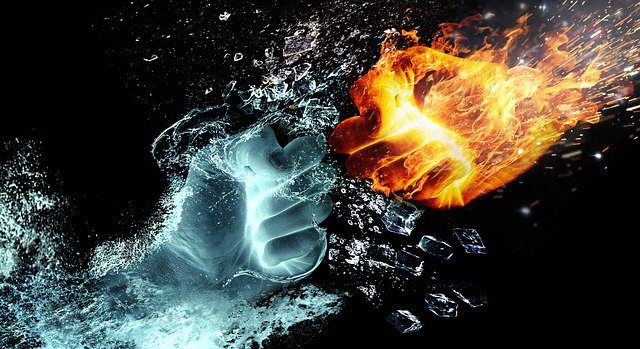 Prominent genomic recombination has been observed between the Delta and Alpha variants of severe acute respiratory syndrome coronavirus 2 (SARS-CoV-2) isolated from clinical specimens in Japan.

During the surveillance, we monitored several variants of concern (VOCs) of the PANGO lineage. We found six unique specimens among the 21A (Delta) clade isolates that exhibited a low quality assignment (“not determined” or “none”) in the PANGO lineage, even though their genome sequences had been completely determined with high read coverage throughout the whole genome region.

A detailed genome alignment by Nextclade suggested that despite being clonal isolates of the 21A (Delta) clade, these six isolates show identical mutation profiles with 20I (Alpha, V1), particularly between the ORF6 and N genes, located towards the latter part of the SARS-CoV-2 genome.

Additionally, the alignment clearly revealed a possible recombination spot between the ORF6 and ORF7a genes. However, the next generation sequencing (NGS)-based read mapping analysis did not indicate the presence of any heterogeneous mix of alleles in the clinical specimens, suggesting that these patients had not acquired multiple variant infections with 21A (Delta) and 20I (Alpha, V1) clades at the acute stage of the infection.

Image by Iván Tamás from Pixabay