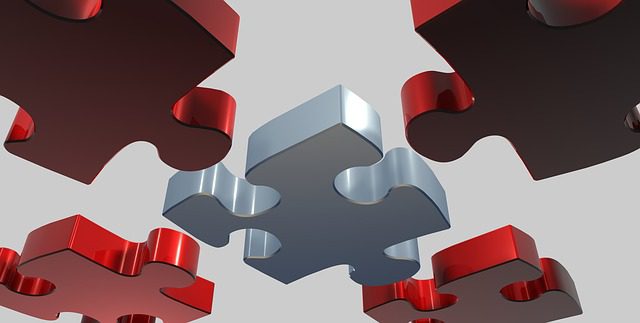 Prompted by reports of unusual genetic similarities among several Pango lineages detected mainly in North and Central America, we present a detailed phylogenetic analysis of four SARS-CoV-2 lineages (B.1.627, B.1.628, B.1.631 and B.1.634) in order to investigate the possibility of virus recombination among them. Two of these lineages, B.1.628 and B.1.631, are split into two distinct clusters (here named major and minor).

We conclude that the B.1.628 major cluster originated from a recombination event between a B.1.631 major virus and a lineage B.1.634 virus. This scenario inferred from genetic data is supported by the spatial and temporal distribution of the three lineages, which all co-circulated in the USA and Mexico during 2021, suggesting this region is where the recombination event took place. We therefore support the designation of the B.1.628 major cluster as recombinant lineage XB in the Pango nomenclature. The widespread circulation of lineage XB across multiple countries over a longer timespan than the previously designated recombinant XA lineage raises important questions regarding the role and potential effects of recombination on the evolution of SARS-CoV-2 during the ongoing COVID-19 pandemic.

Preprint: Emergence and widespread circulation of a recombinant SARS-CoV-2 lineage in North America

Preprint: Genome recombination between Delta and Alpha variants of SARS-CoV-2

Image by PIRO4D from Pixabay