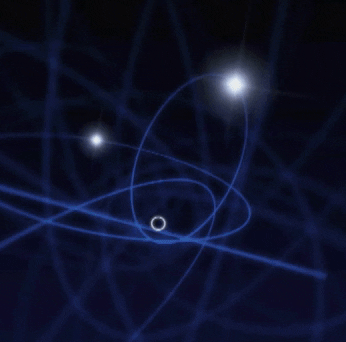 “We identified an individual who was coinfected with two SARS-CoV-2 variants of concern, the Beta and Delta variants. The ratio of the relative abundance between the two variants was maintained at 1:9 (Beta:Delta) in 14 days. Furthermore, possible evidence of recombinations in the Orf1ab and Spike genes was found.”

In this study, by analyzing the intra-host variation (iSNV) in the samples, we found that one patient who was previously thought to be infected with Delta variant was indeed coinfected by the Delta and Beta variants. Moreover, three genome regions showed unexpected frequency disruption, which might be caused by recombinations between two variants. The hypothesis was further supported by sequencing of tens of clones of the PCR product in the putative recombinant regions.

Preprint: Possible recombination between two variants of concern in a COVID-19 patient

Deltacron lives! Recombination between Delta and Omicron confirmed in the UK