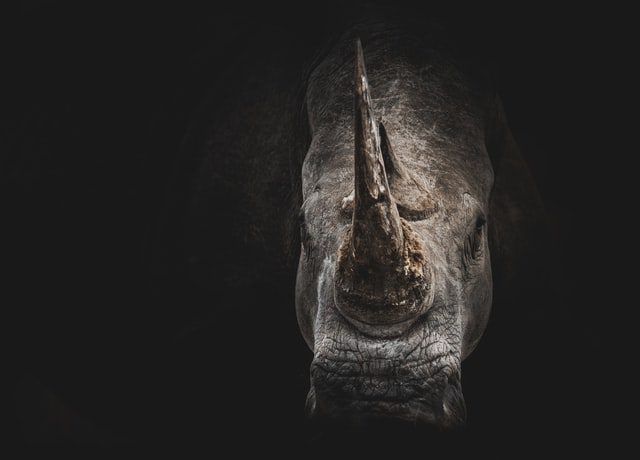 China CDC: The wolf is coming – Deltacron is a “Grey Rhino” event.

Before the emergence of “Deltacron,” most scientific efforts were focused on assessing and responding to the effects of point mutations in the genome of SARS-CoV-2 during its global spread and evolution. Until now, 5 types of SARS-CoV-2 VOCs had been found circulating globally (Alpha, Beta, Gamma, Delta, and Omicron). They all exhibited increased transmissibility and varying degrees of immune escape.

Deltacron Is Just the Beginning

We could speculate that cross-species recombination events would be also appeared in future for the following reasons.

First, the variety of host types of CoVs has resulted in its wide distribution throughout the world and SARS-CoV-2 has spread all over the world.

Second, several species of mammals other than humans have been infected by SARS-CoV-2 in nature, and many more species have been shown to be susceptible to SARS-CoV-2.

Taken together, the probability of co-infection with SARS-CoV-2 and other types of CoVs or even other viruses in a single host would be high, leading to the occurrence of cross-species recombination with high probability. Therefore, it is difficult to predict which viral species SARS-CoV-2 will recombine with, and on which genes future recombination will occur. This kind of uncertainty is doomed to increase the likelihood of generating a novel recombinant virus with unknown risk to humans.

“A gray rhino event (or grey rhino event in British English) is a highly probable, high impact yet neglected threat: kin to both the elephant in the room and the improbable and unforeseeable black swan. Gray rhinos are not random surprises, but occur after a series of warnings and visible evidence.”

The Gray Rhino by Michelle Wucker